Welcome in our fusing studio, a place for glass and colors.

mari & femme is a glass design workshop.
Here are our collections made of all works already realized in fusing.
We also suggest you study a custom-made object for yourself.
Finally, we can create the object you have imagined.

Our products are sold in our e-shop, in our workshop, on this site (by email or telephone), or in marketplaces and at retailers.

Designers and manufacturers, the workshop mari & femme is located in FRANCE at Irigny in the Métrolpole of Lyon. It was created in 1996 in the occasion of a stained-glass creation for the parish church of Vaïtapé in Bora-Bora, French Polynesia. 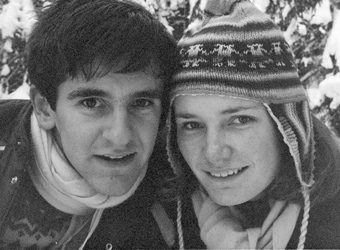 “a durable and benevolent design”
+1

fusing workshop in France, at Irigny near Lyon.

Bernadette Epitalon and her husband Matthieu Chauvin met at the Beaux Arts; they are graduates of the Ecole Régionale des Beaux-Arts of Saint-Etienne and the Ecole Nationale Supérieure des Arts Décoratifs of Paris.
Together, they have acquired cross-skills in drawing, engraving, and computer graphics, as well as good knowledge of ceramic and glass kilns; since 1995, they create and manufacture in fusing (fused glass) to the scale of stained glass, furniture, crockery or jewellery and have progressively integrated the industrial techniques of shaping the glass and casting precious metals.
Works after works, they seek, each on their own, an honest, lasting and benevolent expression to bring “a little beauty and sweetness that each of us so desperately needs”.

Bernadette and Matthew’s plastic activities explore engraving, ceramics, painting, video and infographic.
They bring to the projects the creative capacity, the spirit of innovation and a reflection on contemporary art: the stakes of abstraction and figuration. Bernadette and Matthew have worked a lot on figuration and portraiture as an antidote to the intellectualism often austere of contemporary art.
The mari & femme workshop is part of the craft movement, a family in which design is always related to manufacturing. These designers makers produce unique pieces and small series in their workshops with a real concern for quality, seriousness and customer respect. 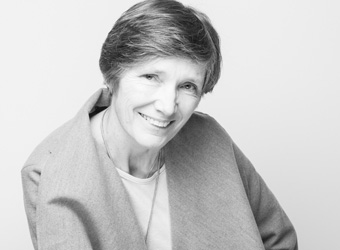 Bernadette Epitalon after a diploma in engraving at the Ecole Nationale Supérieure des Arts Décoratifs de Paris, went study the fresco in Milan. Since then, she paints with oil protraits, landscapes and still life after nature.

After several years of glass work in the workshop MARI & FEMME, Bernadette launches the ATELIER EPITALON to market exclusively her jewelry. She has been designing and creating glass rings, loops and pendants for this brand since 2010.
Inspired by nature, jewels are simple, timeless, uncluttered. Delicateness, patient work of shapes and colors are at the origin of her unique creations in noble materials: glass, gold, platinum, silver.
The jewels are all made one by one, manufactured and assembled by hand in her workshop in Irigny in the Lyon region in France. To accompany the success of his rings, Berndadette made an original adjustable ring in solid silver in her design.
—> to the website ATELIER EPITALON. 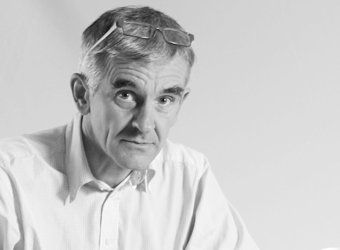 Son of an architect and educated in the love of drawing, Matthew began his studies at the Ecole Régionale des Beaux-Arts in Saint-Etienne and pursued them at the Ecole Nationale Supérieure des Arts Décoratifs in Paris, where he graduated in 1986 in the specialty of video and animation.
Married in 1987 with Bernadette met at the Beaux-Arts. They will have 6 children between 1988 and 2003.
His activity starts with video in Paris at the opening of the Grande Halle de la Villette then in ads films as assistant director. He quickly became an independent director and in 1992 starts with the families archives films. He directed, at the same time, many institutional films.
From the years 2010 he focused on scientific documentaries.

—> to the film website.
In 1995, after the birth of the third child, the family left Vincennes to settle in Millery near Lyon. This is where the adventure of glass and stained glass begins.
—> To see more :


At this moment, Matthew’s youngest brother, David, an architecture student, is in cooperation in Polynesia. The parish church have beeb destroyed by hurrycane and Father Emile, Priest of les Iles sous le vent, asks David to rebuild a cyclone-proof church. David asks Matthew to organize a consultation for the creation of stained glass.
br /> For several years, Bernadette and Matthieu have bought an oven that allows them to make decorations on tiles of ceramics. This made the desire to work the glass by fusing welding together pieces of colored glass. This technique is stammering in the United States where a craft glassware produces glasses for fusing.
br/> The stainglasses of the Church of Bora-Bora are the opportunity to start.
br/> The creation and realization of these windows will be an extraordinary adventure that will develop in the workshop a daring and research culture. Matthew is passionated. For this Bora-Bora windows, the world’s largest fusing pieces will be made.
A building like Bora-Bora is exceptional. The acquired know-how will be available in wall decorations, crockery, furniture, jewellery.
Enjoy your visit on the site!

To hide the text:

Our customers are companies, architects, resale shops and individuals.

An order, a question, a review?
Our fusing workshop is located in the Auvergne Rhône-Alpes region, in the Métropole de Lyon, in Irigny.

We are always on appointment.